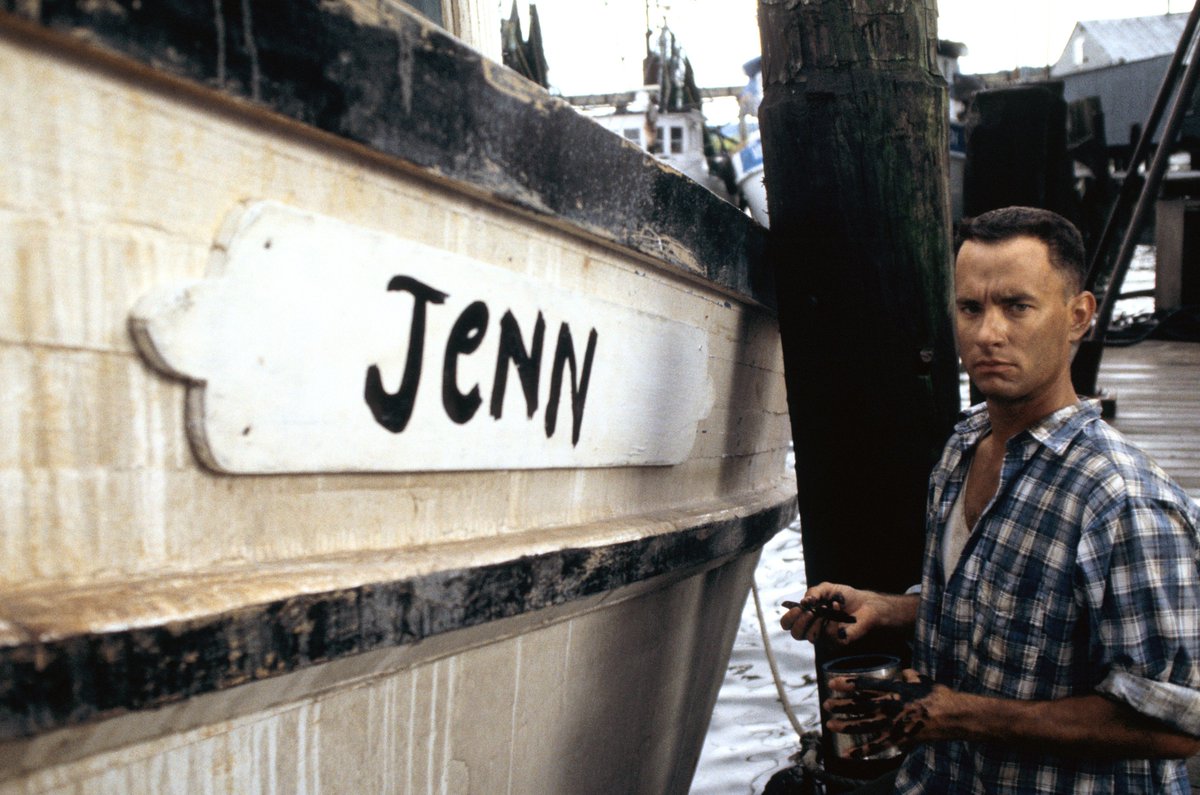 A couple of months back I was searching for movies on my Roku and the amazing Netflix algorithm suggested Forrest Gump. Did it know my age? Maybe the “man in his early 40s searching for high school nostalgia” algorithm was running in the background? I would love to know!  I saw the film for the first time when it was released in 1994. I was just 14 years old.

I had almost completely forgotten about the film.  Other than watching a few scenes while channel surfing, I had not sat down and watched the entire movie in twenty years.

Obviously, a lot has changed in twenty years. I won’t elaborate on the obvious other than to say that I have some gray hair now.  What wasn’t obvious to me at age 30, and this I suspect is true for all but a very small amount of young people, is that later in life you have a lot more knowledge and wisdom than you did in your earlier years.  Getting a little older indeed does have a few benefits.

So when I sat down to watch Forrest Gump again after all these years, I had over fifteen years of trading experience with options and futures, seen several major and minor crashes, and was much more knowledgeable about market history.  I knew the economic and political fallout from the Great Depression, the great inflation of the 1970s, and the crash of 1987.

Something began to click when I was watching Forrest and Lieutenant Dan survive the storm of the century on the SS Jenny. The Bubba Gump Shrimp company had just suddenly become fantastically rich because they survived the storm and their competitors were wiped out.  If you are the only one left standing after the storm, the profits and riches are easy. The hard part is to survive the storm.

The storm was enough to give Lieutenant Dan a reason to be happy he’s alive and he thanked Gump for saving him. All his new riches were because of Forrest Gump introducing him into this business.

I wish I knew who wrote the scene storm scene.  I bet it was someone older and wiser who remembered that some of the great fortunes were made during the Great Depression because those who had cash could buy from their bankrupt competitors.  This was how Joe Kennedy became rich.

Forrest Gump was not a tail risk hedger

Forrest didn’t have plan to survive the storm.  I think we can say that he was not a true tail risk hedger!  And the storm scene is almost an anachronism because today very few are interested in insuring against remote or tail risks. But an ounce of prevention can go a long way to preserving and even growing your wealth. The Bubba Gump Shrimp Company becomes a massive business with narrow chances of becoming what it had now become.

Being able to buy stocks, bonds, or real estate when they are cheap is a tremendous advantage. An advantage not everyone is able to get their hands on.  That is what we are trying to accomplish with tail risk protection. Protection against loss-making events and maintaining participation in those which are profit-making is the key. Profits from rare episodes like the global financial crisis can go a long way just as surviving the storm did for Forrest Gump and Lieutenant Dan.

In conclusion, I’m glad that after all these years I was able to watch something I had once watched nearly twenty years earlier, with a complete new point of view and with much better understanding of how the world around me works. It truly does open ones’ mind to look past what is shown in front of you with deeper cognizance.

PS–  “In order succeed you must first survive” – Warren Buffet

PPS- If you liked this, please share. I would love you a lot 0 0 Facebook 0 0 Twitter 0 0 Linkedin 0 0 Reddit Tiger Global Management, one of the largest and most successful hedge funds over the last decade, is in the news because of severe losses. Chase Coleman is a Tiger Cub, the name given to the protégés of Julian Robertson, the famous macro fund… 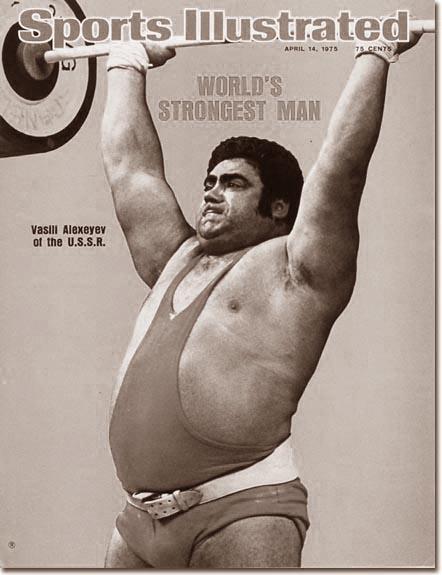 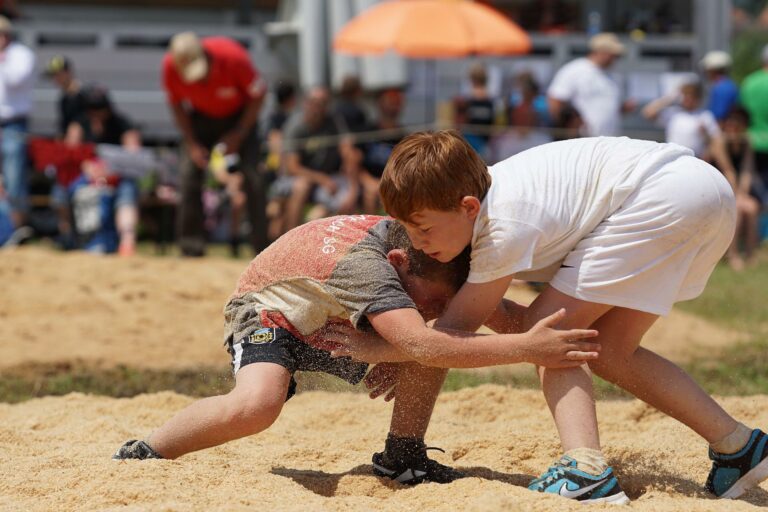 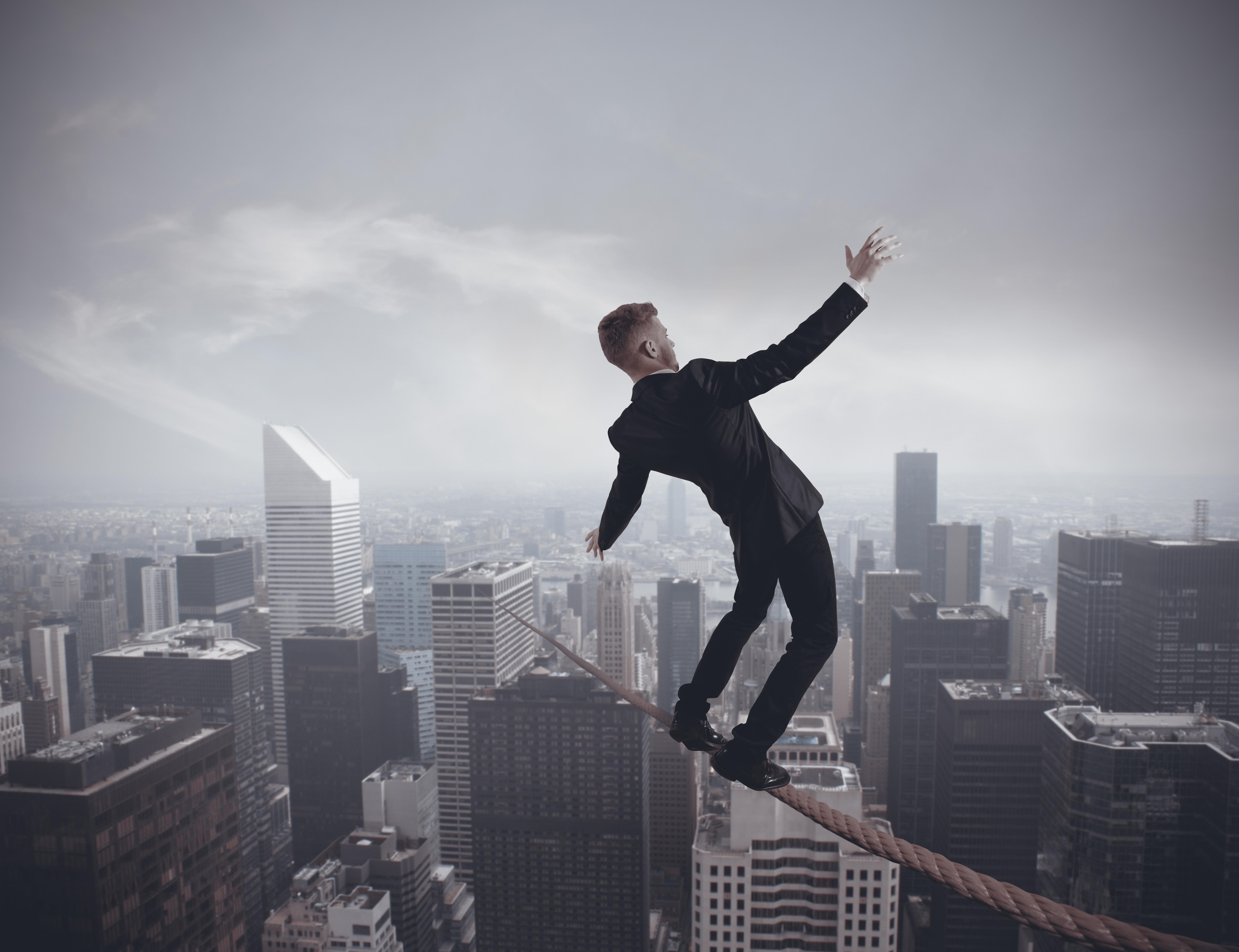