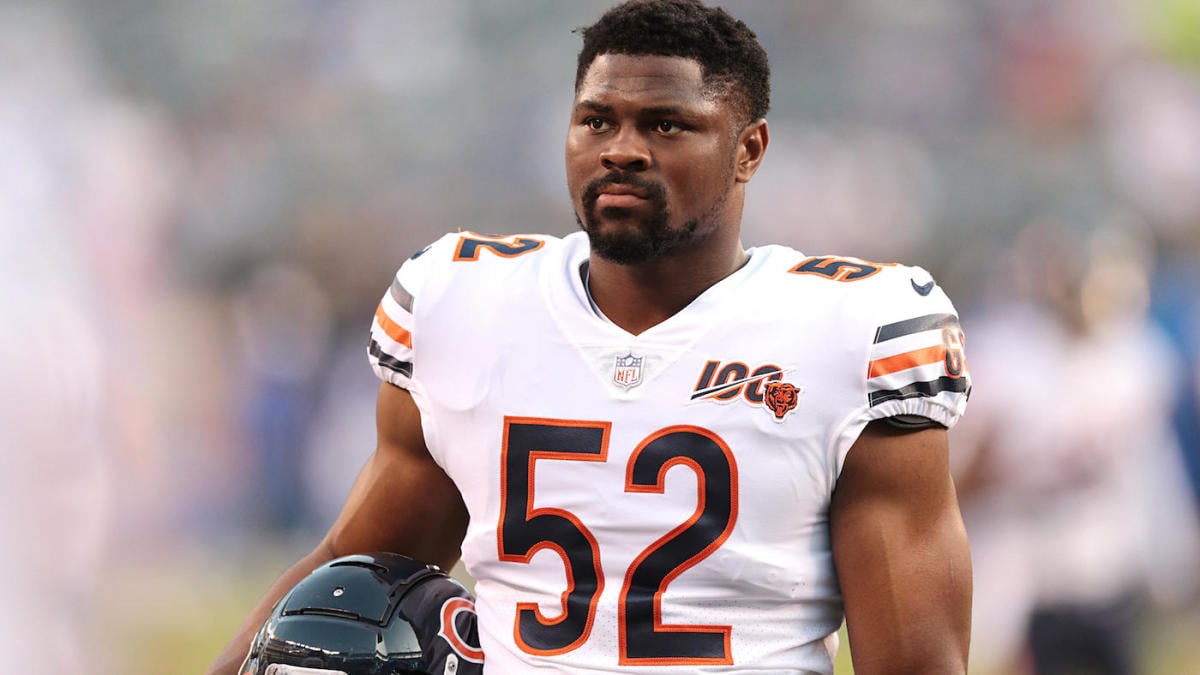 A few weeks ago, I saw an interesting statistic on a Chicago Bears football player, and I realized that it could teach a lesson for tail hedgers. I know not everyone is interested in American football, but being from Chicago, I just can’t ignore it. Hopefully, using sports as a metaphor will be a little more exciting than the usual tail hedge terminology. Which, quite frankly, is kind of boring.

Khalil Mack, a defensive end, was drafted in 2014 by the Oakland Raiders. He played four seasons of outstanding football and became a well-respected player.

In 2018, the hapless Chicago Bears decided to sign Mack to a much larger contract. Unfortunately, they ended up not getting much in return.

What mistake did the Chicago Bears make?  They overpaid for the same performance! Mr. Mack did not exceed his previous level of play in Oakland.

I am not trying to play Monday morning quarterback. Selecting the proper players and building a winning team is not easy, unless you are the New England Patriots. However, perhaps the Bears might have asked themselves whether paying five times the old contract was worth it.

Overpaying for tail hedges – or any option, for that matter – can hurt just like overpaying for defensive ends. That is why we are trying to hedge when prices are cheap and no one is demanding our hedges. The NFL knew that Kahlil Mack was a good player after four years with the Raiders – he was in demand. Hedges are in demand when a crash develops and everyone is scrambling for protection.

Tail Risk Hedge can get expensive.

When prices rise for protection, this is not a guarantee that you will lose money, but you do have less room for error and need future performance to exceed expectations. If Khalil Mack had exceeded his performance with the Raiders while he was with the Bears, his contract would have looked less ridiculous.

Buying a tail option for a moderately high price might turn out ok if the market crashes, because the expectation of future performance would be closer to realized performance. This is similar to realized versus implied volatility, but that’s a subject for another post!

Price always matters. The cure can be worse than the disease. For the Chicago Bears, passing on Mack might have cost them nothing. Passing on an expensive hedge because it is too late might make more sense than overpaying.

PS: The Bears never made the playoffs with Mack. They suffered two losses in the wildcard round.

In 2022, tail hedging with options and CTA will compete for returns.

0 0 Facebook 0 0 Twitter 0 0 Linkedin 0 0 Reddit Tiger Global Management, one of the largest and most successful hedge funds over the last decade, is in the news because of severe losses. Chase Coleman is a Tiger Cub, the name given to the protégés of Julian Robertson, the famous macro fund…